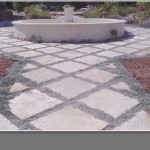 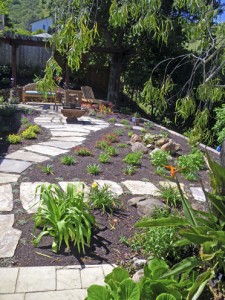 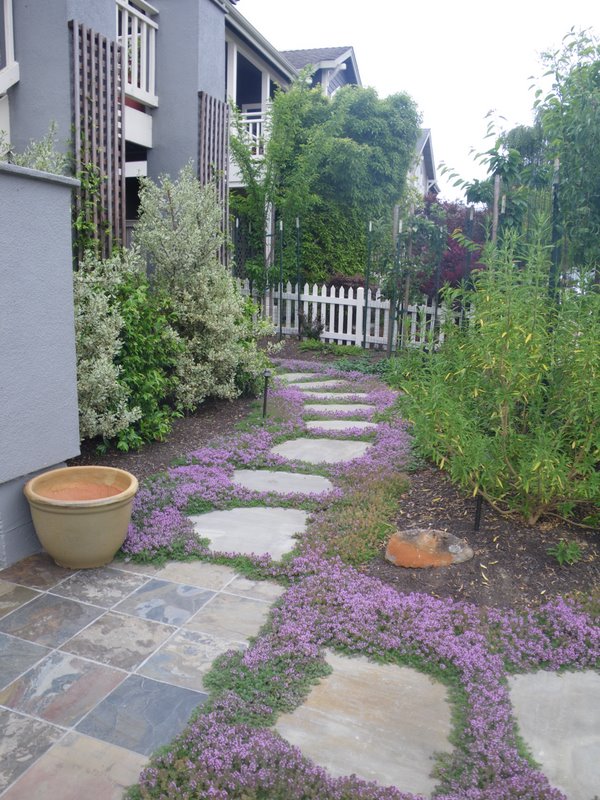 One Response to “One Super Easy Way to Improve Your Garden”