I never get tired of talking about compost. Those around me might become a little weary of my composting enthusiasm, but when it comes to alchemy and transformation, compost is right at the top of the chart. To the list of amazing contributions composting makes to the soil and plants, you can add that it is a mighty weapon against climate change. I am not making this up. 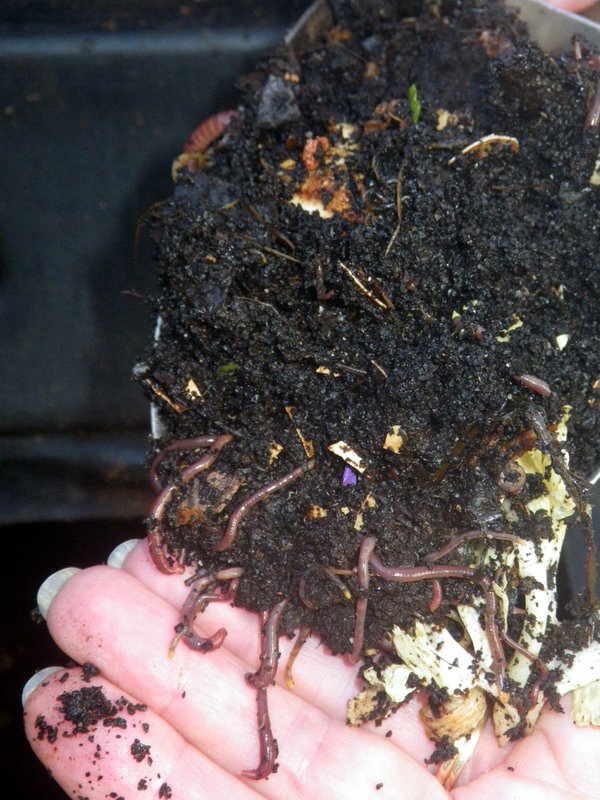 An experiment in Marin County has uncovered a disarmingly simple and benign way to remove carbon dioxide from the air and potentially turn the vast rangeland of California and elsewhere into a means of sequestering carbon into the soil and mitigating the effects of global warming.

According to an article in the San Francisco Chronicle in October 2014, if compost from green waste were applied to just 5 percent of the state’s grazing lands, the soil could capture a year’s worth of greenhouse gas emissions from California’s farm and forestry industries.

The effect is cumulative, meaning the soil keeps absorbing carbon dioxide even after just one application of compost. Plants pull carbon dioxide from the air through photosynthesis and transfer a portion of the carbon to the soil through their roots. Soil microorganisms then turn the carbon into into a stable form commonly known as humus.

This not only sequesters the carbon but improves the soil’s fertility, boosting plant growth and capturing more carbon while also improving the soil’s ability to absorb and retain water.

To find out more about sequestering carbon through rangeland composting, read the full article here.

This illustration comes from the Marin Carbon Project website. Find out much more about carbon farming  and it’s immense possibilities for doing good.

And don’t forget to compost your own green wastes at home!

Need some suggestions? Read about them in my blog: Easy composting.

Need a compost bin? Get one right here: Composting Resources.